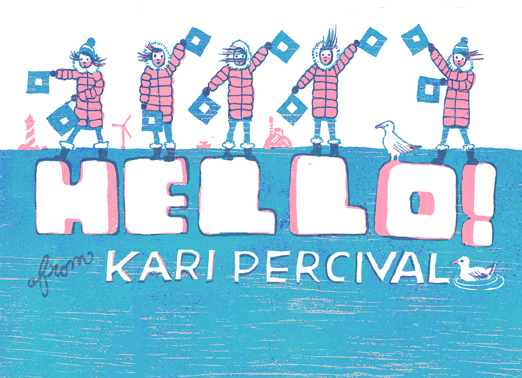 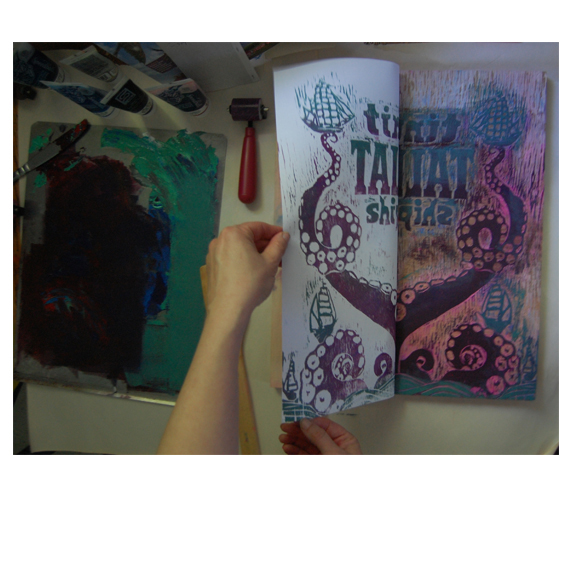 Hi! Thanks for looking!

My illustration style is rooted in the woodcuts I’ve been carving and printing for more than two decades. Recently, I have been experimenting with a faster, more editable way of making drawn illustrations that evoke a woodcut look.

At the 2019 New England Society of Children’s Book Writers and Illustrators (NESCBWI) spring conference, my illustration portfolio earned a Peter Davis Emerging Artist Scholarship. I was also honored when my entry in the illustration challenge was selected for the NESCBWI R. Michelson Galleries Emerging Artist Award. In 2017, I was honored by winning a spot in the NESCBWI Four by Four Mentorship Program. That’s how I was mentored by author illustrator and fellow printmaker Ashley Wolff. I earned a BFA at the School of the Art Institute of Chicago, and I’ve taught science in public school a bunch after earning a Master’s in Environmental Science and Science Teaching at Antioch New England Graduate School. I’ve been an active member of SCBWI since 2015. 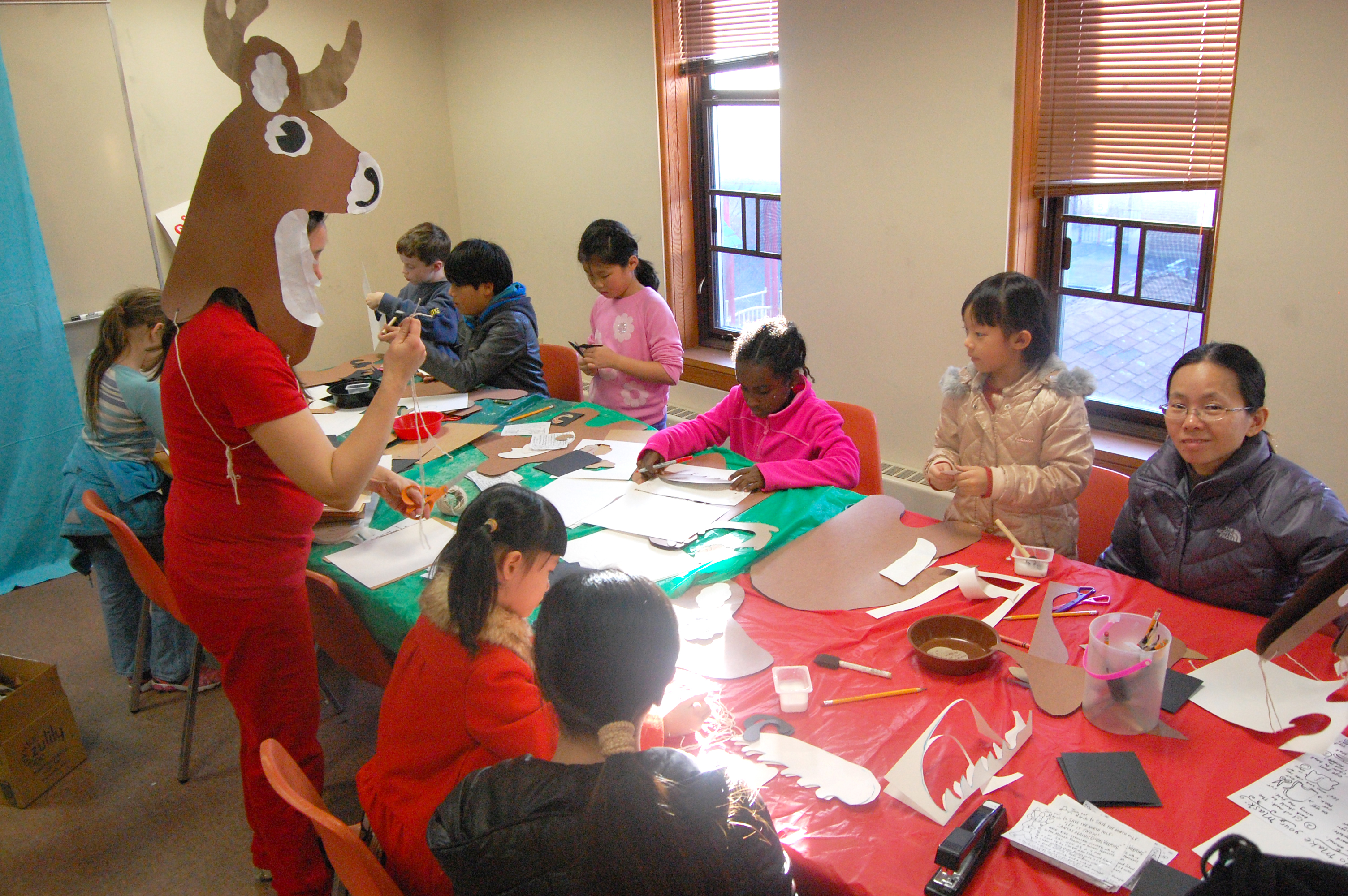 I also lead workshops making masks with Wonderland Spectacle Company, I lead the Early Birds’ Garden Club for pre-schoolers at the community garden, and lots of other stuff. I live with my husband and two children, close enough to the subway to get around Boston, but also close enough to a giant waterfall to visit often for inspiration.

Contact me at karipercival(at)hotmail.com. I’d be delighted to hear from you.

My children’s books and illustration are represented by Teresa Kietlinski at Bookmark Literary. You can contact Teresa at: teresa(at)bookmarkliterary.com